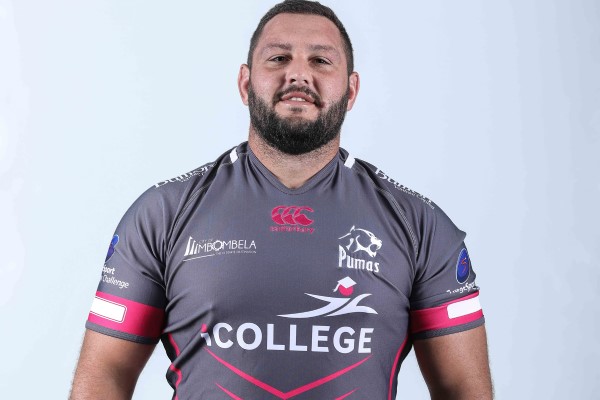 The iCOLLEGE stalwart De-Jay Terblanche will be playing in his record equalling 183rd game for the Union when the face the Blue Bulls at the Mbombela Stadium on Saturday afternoon. The record was set by flanker Francois Rossouw between 1991 and 2000. Terblanche is also on the verge of setting a South African record by […]