The iCOLLEGE Pumas’ 43-35 victory in the Mbombela Stadium in Nelspruit on Saturday over the Xerox Golden Lions which was in the balance until the last seconds, could have been a dress-rehearsal for a possible SuperSport Challenge quarter final later this season.

The Pumas kept their unbeaten record intact and should do so in their remaining two fixtures, a home fixture against the Welwitschias in two weeks’ time and an away match against the Valke in Kempton Park.

Two more victories over these opponents should secure the Pumas a home quarter final and if they and the defending champions, the Western Province, keep their losing slate clean, the Pumas could finish in second spot on the overall log.

At this stage it seems that the Lions, who the Pumas have now beaten twice in the competition phase, could finish in seventh place which could see them travel to Nelspruit once again.

The semi-finals were played at a neutral venue last season but should the Pumas advance to the final, they could host the match in Nelspruit.

Saturday’s match was a closely contested affair and with time expired they narrowly led 36-35 but the Lions made a silly mistake chasing the game which cost them a bonus point.

New centre acquisition Wayno Visagie pounced on a loose pass and scored to put the result beyond doubt.

The Pumas’ star performer was scrumhalf Stefan Ungerer whose tactical kicking was superlative and led to a super try by number eight Willie Engelbrecht.

Frankie Herne’s name for his role in the lead-up to the score must also be mentioned. 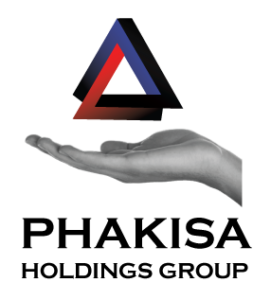 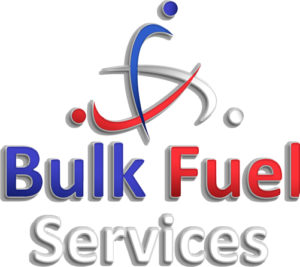 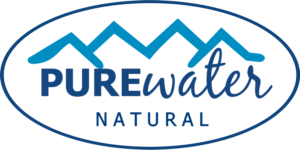 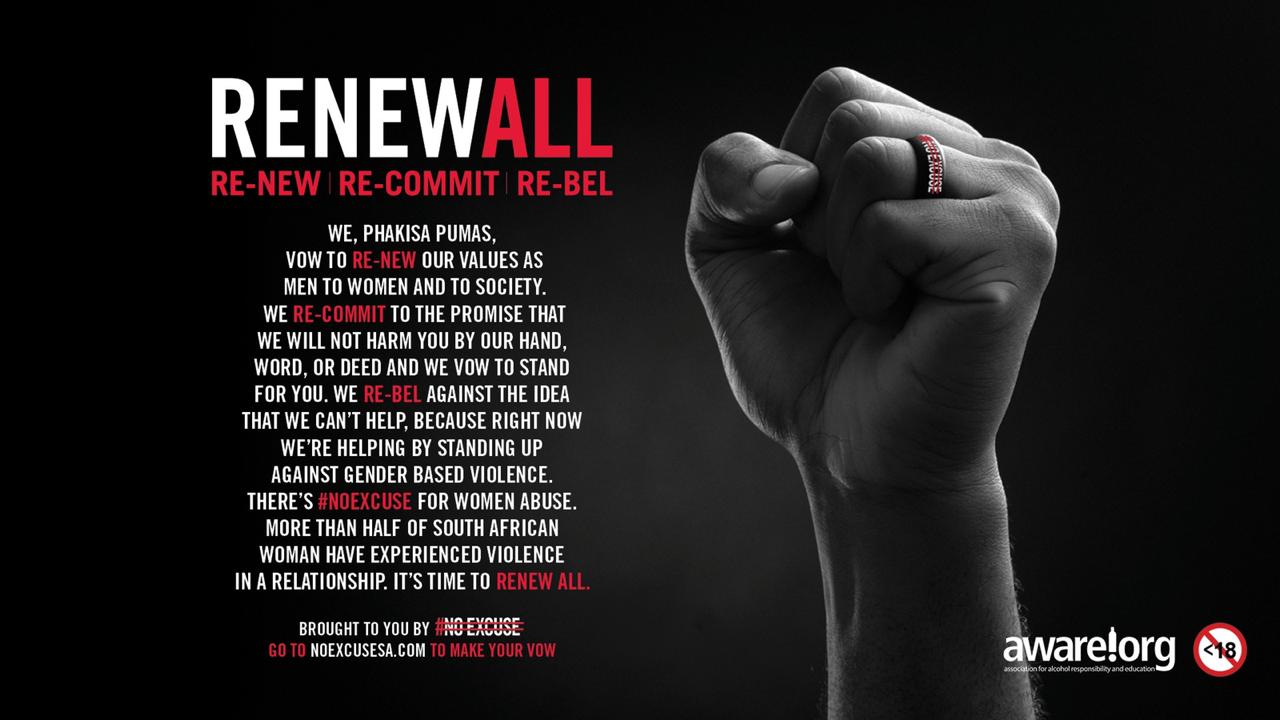