The catfight continues, round number two! 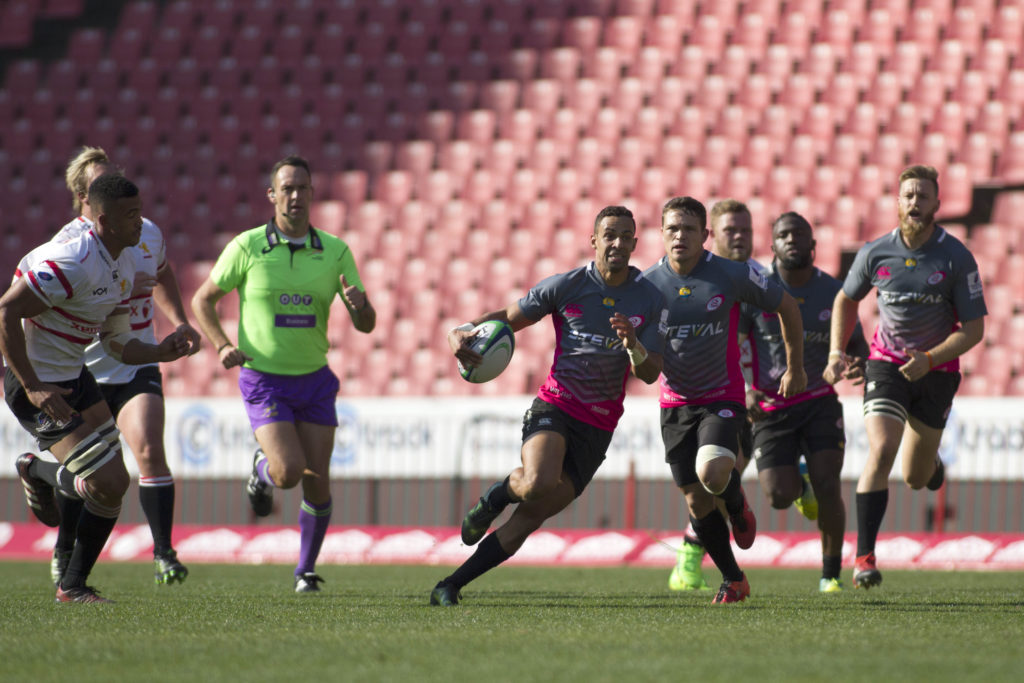 After suffering a defeat at the hands of the Xerox Golden Lions in the second round of the SuperSport Rugby Challenge, the Steval Pumas travelled to Emirates Airline Park with revenge uppermost in their minds.
After a tense opening 8 minutes, Aphiwe Dyantyi scored on his debut for the Xerox Golden Lions, Shaun Reynolds converted, 7-0.
3 minutes later, Marko Janse van Rensburg would not be denied and scored an unconverted try, 7-5. 4 minutes after that, Xerox Golden Lions's prop Justin Ackerman got a yellow card, reducing the home team to 14 men for 10 minutes. They survived this period, and hit back when Shaun Reynolds converted his own try in the 33rd minute, 14-5. It took the Steval Pumas only 3 minutes before JP Lewis scored a try, converted by Devon Williams, 14-12.
Almost immediately the debutant hit back for the home team, as Aphiwe Dyantyi scored his second try, again converted by Reynolds, for a half time score of 21-12. The Steval Pumas started the second half in their trademark strong way, and were rewarded with a Sias Ebersohn penalty after just 2 minutes, 21-15.
Building on this momentum, Ryan Nell scored an unconverted try in the 51st minute to close the gap to just one point, 21-20. But the Xerox Golden Lions are not leading this competition by accident, and extended their lead to 28-20 with a converted try 5 minutes later. Another 10 minutes of unforgiving rugby, and they extend that lead to 35-20. With six minutes left to play, Frank Herne pulls one back for the Steval Pumas, but the conversion is unsuccessful, and the Xerox Golden Lions walk off as winners, 35-25. 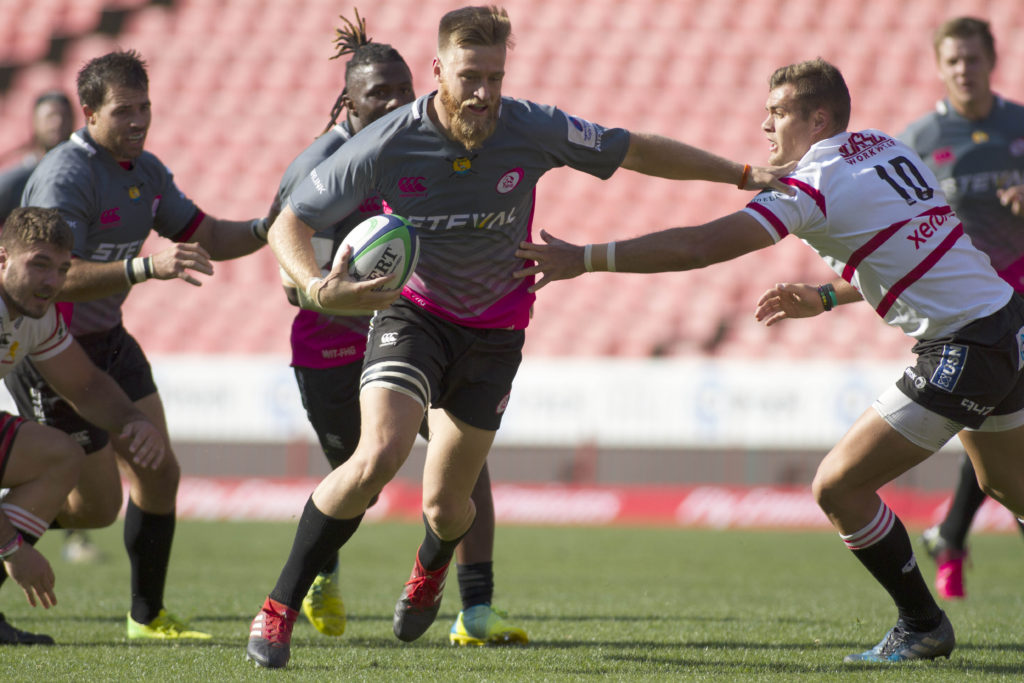 Steval Pumas coach Brent Janse van Rensburg said the team created more than enough opportunities to score more tries but invariably did not use them.
“Our error rate was way too high and we lacked consistency. At times, we did things really well and at other times we did the very same thing poorly. We missed basic tackles when we were in control on defence and lost ball again at our attacking breakdown when we were on the front foot. This resulted in us conceding two tries,” said Janse van Rensburg.
Coach Janse van Rensburg said the game management was also not accurate.
“We need to lower our turnovers of concern, get the basics right and be consistent for 80 minutes,” said Janse van Rensburg.
SCORERS:
Pumas: Try: Marko Janse van Rensburg (1), JP Lewis (1), Ryan Nell (1), Frank Herne (1)
Conversion: Devon Williams (1)
Penalties: Sias Ebersohn (1)
Lions: Try: Aphiwe Dyantyi (2), Shaun Reynolds (1), Akker van der Merwe (1), Jano Venter (1)
Conversion: Shaun Reynolds (5)